The 80:20 principle states that 80% of our efforts often go into things that only account for 20% of the results. While the ratio might be off a bit, it definitely holds true with our mixed drinks too, especially with a G+T (I, for one, certainly like more G to go with the T).

Nevertheless, the tonic remains a vital and the majority part of a good mix. While we spend a good deal of time debating gins and botanicals, few of us actually sit down with a similar devotion to tonics. And with a slew of great gins coming into the country it was time we had some consensus on what makes a good tonic.

So, I decided to host and conduct a blind tasting of all the brands of Tonic Water, flavoured and classic, that are currently available on the Indian shelf. And I was surprised to find 16! Imported brands, local ones, artisanal tonics and even flavoured ones – all made the list – ranging from Rs. 35 to Rs. 200 a pop. 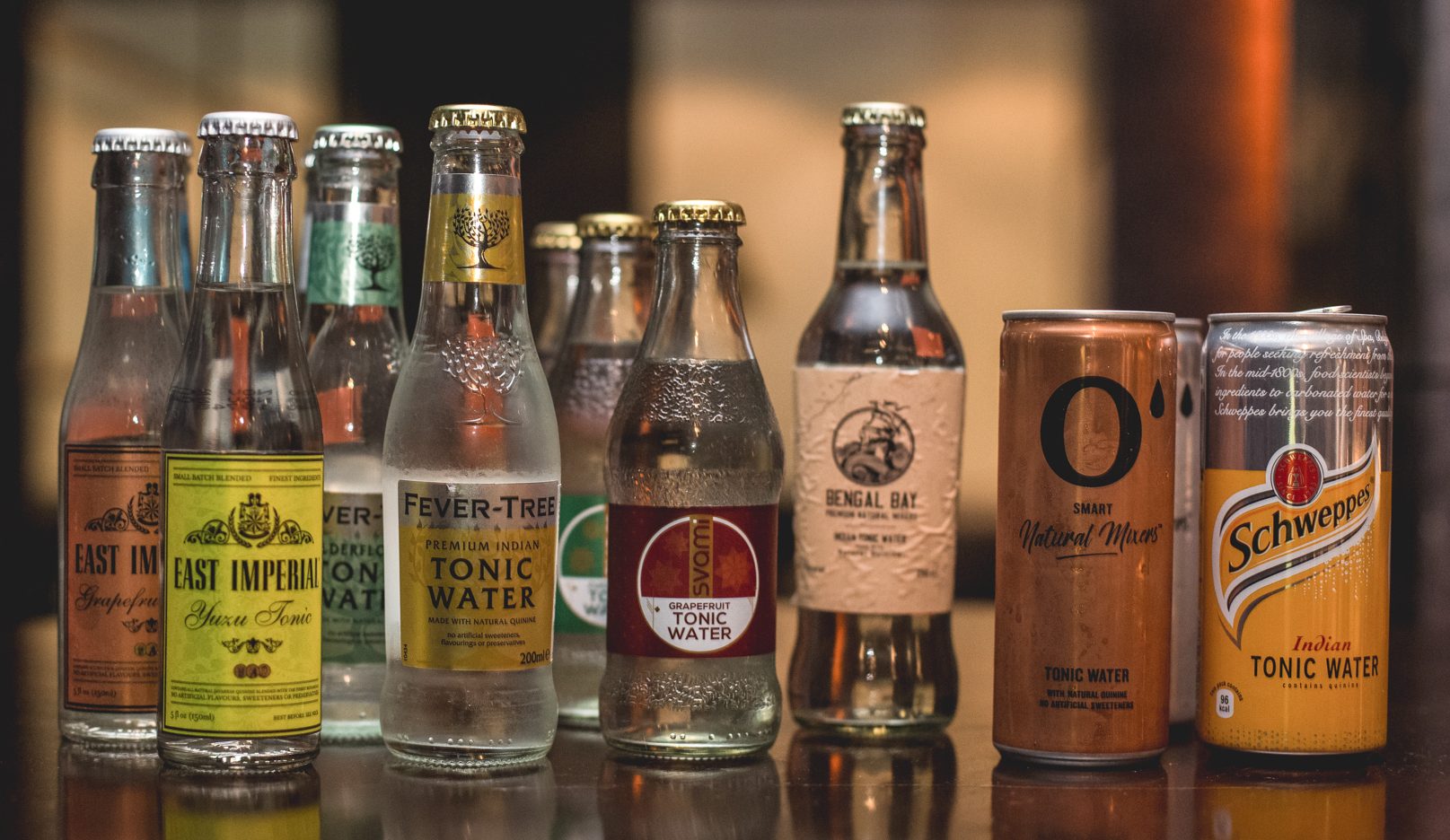 Yes, branding, marketing and the general perception of a brand goes a long way in determining the tonic you want to drink but the attempt here was to bring it all down to the basics. Tonics were divided into ‘Classic’ and ‘Flavoured’ categories. They were tasted blind, without tasters knowing the brand or order and marked on a tasting sheet, one which could help assess the most relevant qualities of a good tonic. We debated whether the exercise should be conducted with gin as an adjutant but it was felt that given the variety of botanicals that most gin brands boast of, it would introduce too many variables into the equation. So to keep things simple and pure, the sheet was drawn up with the following parameters to be measured and rated. All tonics were cooled to the same degree. All were tasted in clear white wine glasses.

Effervescence (5): Fizz not only balances out a tonic but also lends it crispness.

Balance (10): Sweetness and Bitterness should complement each other, support without overriding.

Flavour (10): Did the samples show cleanliness of flavour; did it taste clean and natural or artificial, muddy and synthesised?

Tonic quotient (5): To reflect if this was indeed showing tonic water typicity and not just a flavoured soda water posing as Indian Tonic water.

Overall Impression (10): Sometimes it is that ‘je ne said quoi’ which makes a sip seem special. Marks here would reward that X factor.

(Once totalled, panelists would taste a select few tonics with Monkey47 to determine which was the best fit with the Black Forest gin. Can’t end a tonic tasting without any gin!) 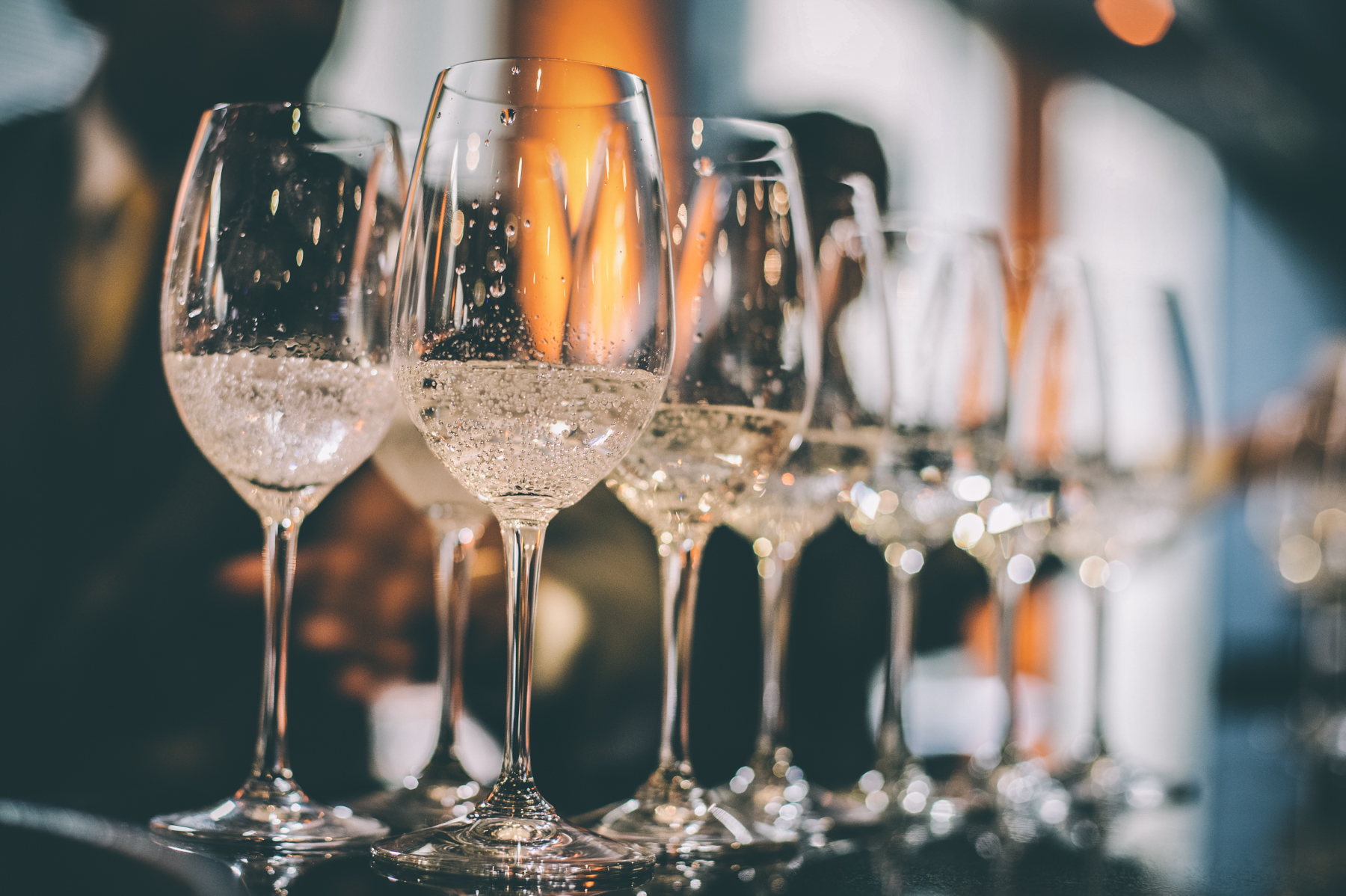 This too required much planning and deliberation. I wanted a 12 person panel showing balance, with representations from both the trade taster and the consumer (G+T enthusiasts); across age groups and gender. We had a healthy mix of people from the ferment side (winemakers, sommeliers) and the world of spirits (mixologists, bartenders). We were also joined by the trade in the form of importers and publishers. All in all, the chance of any tactile taint (due to people hailing from a certain region, background or any other demographic) that could creep into the exercise were minimised. Full panel list at the end.

Without further ado, here are the rankings 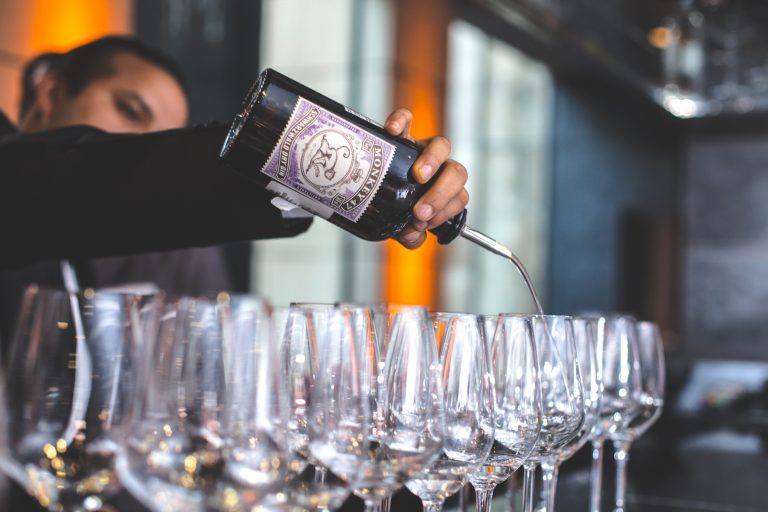 More than merely finding out which tonics are universally popular, we also learnt something about what constitutes an ideal tonic. For starters, it isn’t simply about being bitter. While that’s an essential part of any tonic water, the sugar balance and bubbles(!) are what brings about the real mouthfeel and lasting linger. Cut that short and the tonic feels faded or weak. By contrast, up it too much and the sweetness becomes cloying and drowns out almost every other nuance in both the tonic and the gin. (Case in point, Schweppes, despite being technically high sugar and not entirely natural flavouring, was rated highest by all panelists except 3… comments included that it was the most balanced and crisp.)

Simplicity was another highlight for a good tonic water. Too much tinkering can lead to a tonic which might have flavour aplenty but then it doesn’t gel well in a G+T (but maybe it does in a vodka-tonic?); the more characteristically distinct a tonic, the lesser are the pairing possibilities that it lends itself to. Conversely, a flavourful yet gentle tonic water not just complements but enhances a gin’s flavour delivery possibilities.

The event would not have been possible without the assistance of the venue partners, The Lodhi, who readily agreed to the concept when I took it to them and dealt with the madness of putting together this whole exercise in 3 days flat. The light snacks that they threw in were the cherry on top!

I wanted to keep the event free of sponsorship. No money changed hands but most tonic water distributors supported the cause. Thank you to the reps of East Imperial, Svami, Schweppes and Bengal Bay, who graciously provided samples for the event.

Monkey 47 gin, which provided the much-needed lubricant to what would be an otherwise rather dry (not really!) and stiff exercise. Trying the tonic waters post tasting with some premium gin as solvent was the perfect way to end the evening.

The rockstars at Frozen Pixel Studios who shot our tasting and make everything look good.

And of course to the panel, that is otherwise so hard to get in a room together. THANK YOU. 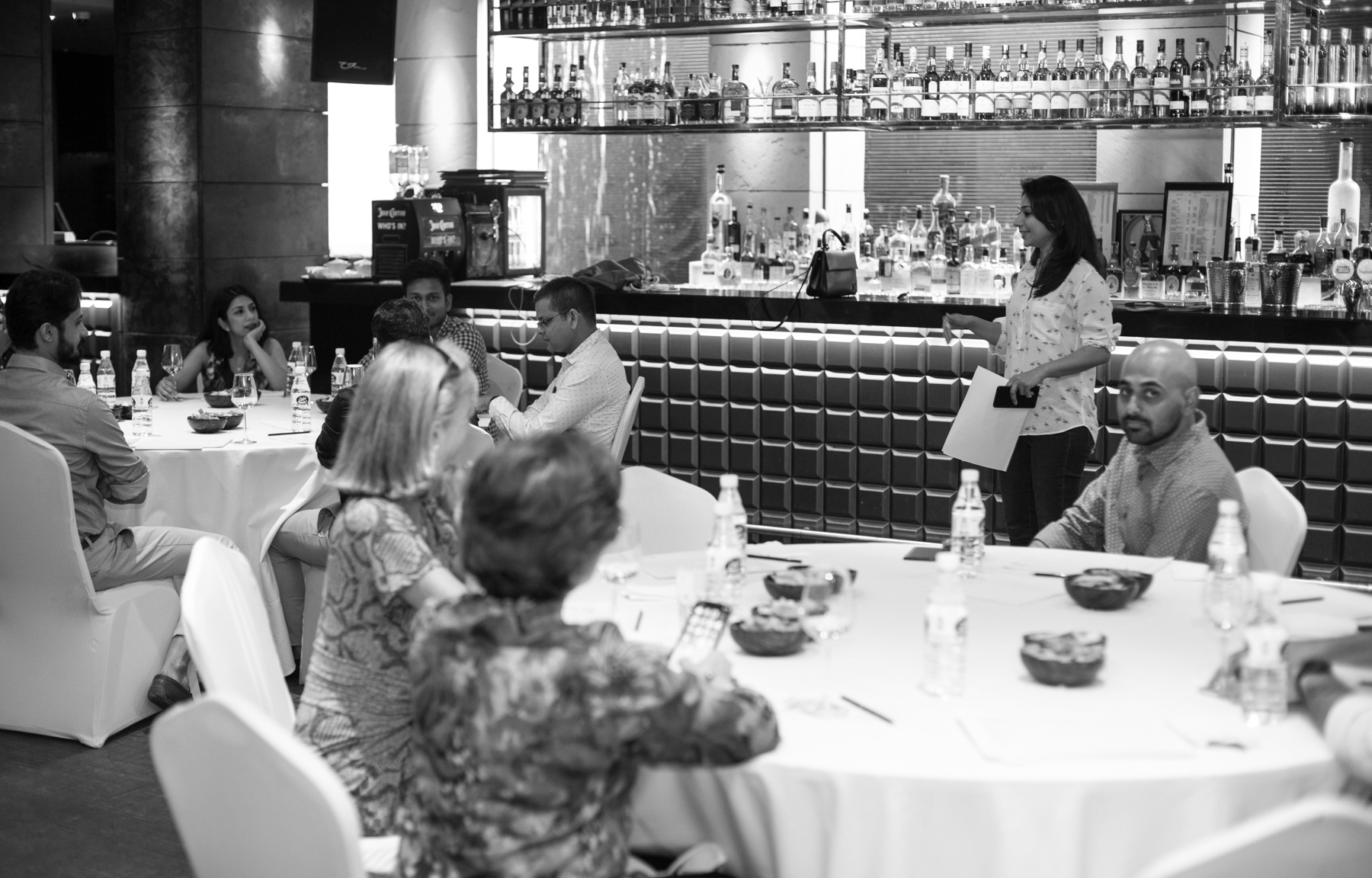 Media coverage of the tasting in The Financial Express – HERE