Earlier this month, I completed my third run at the international wine competition Concours Mondial de Bruxelles (CMB 2015). If you’ve been with me on this Gigglewater journey for a while you’ve probably read about the nerves on my first day, the hope of being called back, and  my musings at the end of the second year.

This year the 22nd edition of CMB was held in the resort town of Jesolo, near Venice, in Italy. The weather might have played spoilsport a bit with the sun barely making an appearance, but within the walls of the large stadium nothing could rain on the parade of the 299 judges representing 49 different countries. The onus was on us to blind taste over 8,000 wines and grant Grand Gold, Gold, and Silver medals to those that were worthy. Results here.

This year was especially interesting for me. I was allotted to one of two juries (of 5 members + 1 president each) that would taste sweet and fortified wines over the 3 days of the competition. Having very accomplished tasters (most specialising in specific sweet wines) as co-jury members gave me an incredible understanding of the intricacies of wines that I hadn’t quite had a chance to explore earlier. It also made me conscious of some ironic things about wine tasting which I thought I’d share with you.

Wine tasting is the only scenario where I have seen people who normally cry foul at the slightest thing, show some restraint. There aren’t always answers to ‘why’ when it comes to wine. Sometimes a grape, a barrel or a bottle evolves in a way you can’t predict. You can scream yourself hoarse questioning why it happened, but it won’t change the fact that it did. And that is just part of the mystery of wine. So you might be certain it’s a Chateauneuf-du-Pape red and then it turns out to be Cabernet Sauvignon from China. You just deal with it.

2. Trust your tongue and keep your ears open.

As a young wine taster I’m often wracked with self-doubt. There’s so much of the world I haven’t seen, so much wine I haven’t tasted and the thought can be extremely disconcerting. But I’ve also learnt to trust my palate. It’s got me this far, I believe it will take me further. Yes, you do come across people who will judge you on what you don’t know, but the good ones will appreciate the effort you put in and help you grow. Just be willing to learn, no matter how old or experienced you are. 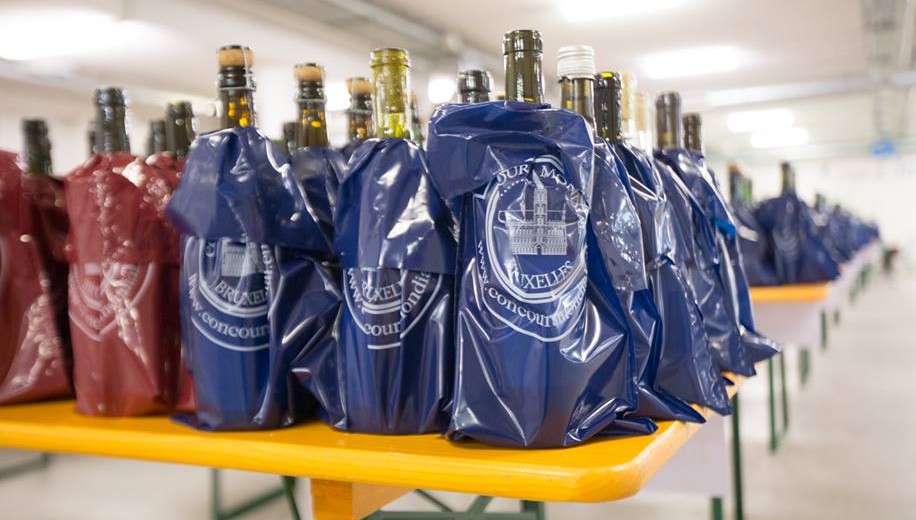 CMB tests wines, but it also tests its judges. On two occasions you are secretly given the same wine to judge twice (a nasty trick!). Your scores of the two are compared, and all scores are also evaluated against the rest of your jury members to analyse cognisance. At the end of every CMB each jury member is emailed a graph plotting their performance. It’s a complicated process and often determines whether you will be called back for another year.

But though it is the best palates that they want, the motive of CMB is to give consumers a consistent point of reference. So it’s not about whether you dislike the smell of eucalyptus or licorice, if it is the character of the wine then you must attempt to judge it without prejudice. It’s all about knowing when to differentiate the subjective from the objective, the personal from the universal.

It’s true, the world of wine is ridiculously vast and complex. It’s the thing that once intimidated (and annoyed) me the most. Today, it’s the thing that I love about wine. You’re learning with every sip, even if you don’t want to sometimes, and it’s beautiful and exciting.

5. There is still romance in wine.

It’s easy to get lost in the technicals, the books, the marks… but sometimes a wine so exalted comes along that it demands that you stop and savour it. This year that moment occurred during what will henceforth be known as ‘the flight of a lifetime’. It involved the blind tasting of Port wines – the youngest from 1990 all the way back to 1941. Each one was more sublime than the previous, ending with a near perfect (99-point) 1941 vintage. To think of the 73 year history in that bottle! It can send chills up your spine. I hope you get to experience it for yourself someday. 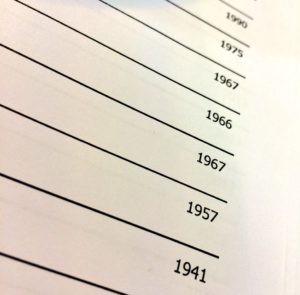 ← Delhi, this is what you need for your next house party
Fun whisky stuff for #WorldWhiskyDay →