There is only one thing more difficult than launching a new eatery and that is revamping an existing one, especially one which has already made itself a solid name for itself as the drink and party place in town. Well, all good things come to an end so when the sun set on B-bar’s magic run, they decided to take things back to the drawing board.

If there’s one thing that became apparent, it was that you can’t sustain a place on simply cocktails and EDM. With this basic thought in place, a new blueprint was drawn out and recently, after a considerable hiatus, B-bar has returned with a new look and an all new agenda. 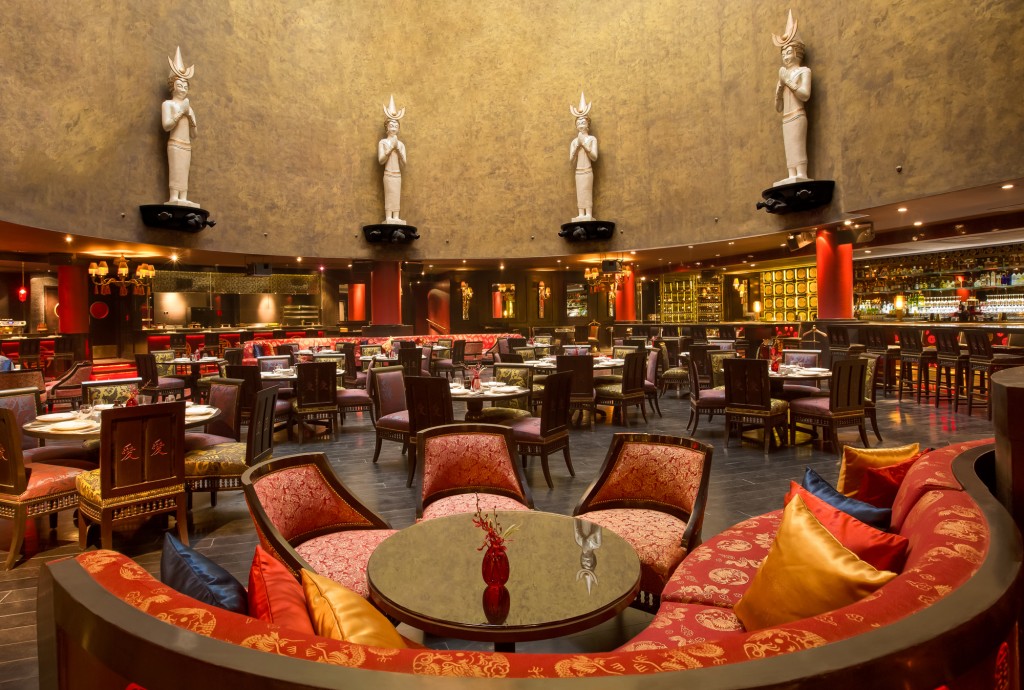 1.     In its new avatar it is more in line with the mothership back in Paris: the bar and DJ console have moved to the periphery of the dining space which now occupies centre stage under their massive skylight. The music is ambient through the day and picks up at night when the lights go dimmer too. Weekends may still feature special artists and performances but for most parts, it is more of a cool dining place where you can linger on for the after-party.

2.     The real triumph of the new B-bar is undoubtedly its menu. The Pan-Asian cuisine includes extensive options from the Japanese sushi bar and the Teppanyaki and Robatayaki grill. The sashimi and nigiri is without reproach but what’s particularly interesting are Chef Vadim Shin’s (who handles the Japanese section)  quirky rolls. Like the Aburi sushi for instance which swaps the seaweed for a wafer-thin slice of cucumber which envelopes the delicate salmon and is finished with some melted cheese on top. Another fun bite is the Chicken Caesar Maki rolls – yep, exactly what it sounds like. The ‘New Style Sushi’ section is a winner too, especially the Yellow Tail with Yuzu Kosho and Jalapeño. Meat lovers, save space for the Teppanyaki Lamb Chops.

3.     The new cocktail list has some very impressive concoctions. The staff may suggest the more theatrical ‘Devil Wears Prada’ (chilli infused vodka with peach schnapps and cranberry juice) but if you’re serious about your tipple you’ll want the ‘Kesar tini’ instead – a whisky-centric mix of 10-year-old Laphroaig, Drambuie and a thread of saffron. Another great mix is the ‘Japanese Gimlet’ – pear vodka, sake, cordial and fresh basil. Of course, if you’d like to stick to a straight drink there are options galore. 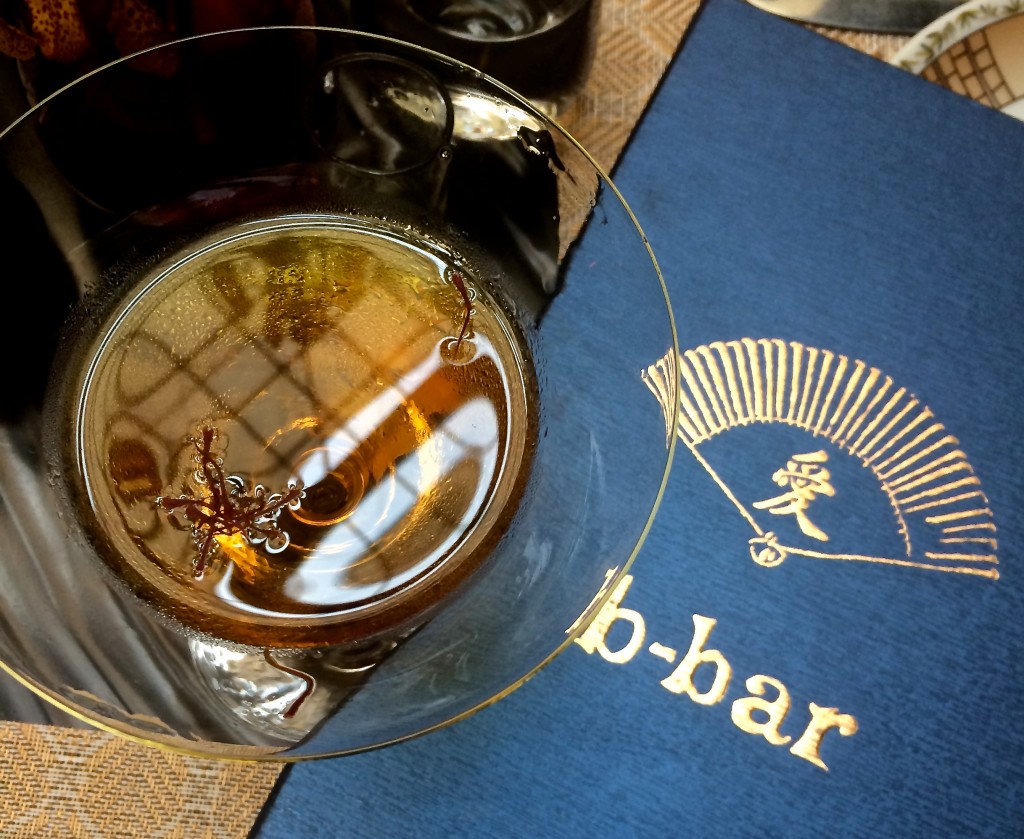