The Bluffer’s Guide to Gin 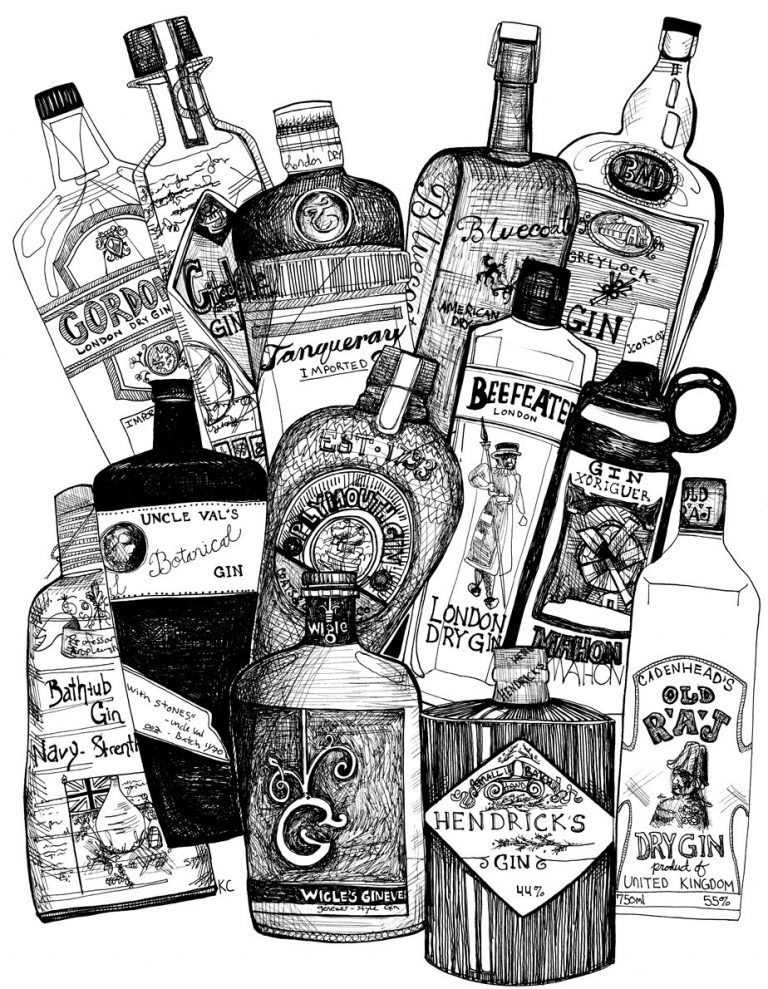 G for Juniper: At the base of it all, gin is a spirit distilled from grain – usually wheat, rye or barley. But what really makes a difference is the juniper berries. The base spirit is redistilled with these berries and other natural ingredients, which are called ‘botanicals’. The botanicals are flavouring agents and could be coriander, orange peel, lemon peel, cardamom, cinnamon, nutmeg, orris root, licorice, herbs or a variety of other things. There’s no real number of botanicals a gin should have and more doesn’t necessarily mean better. In the end it’s all about balance and harmony in flavour.

So says the Doc: It all began with the Seventeenth Century Dutch physician Franciscus Sylvius, who was looking for a cure for kidney ailments. The wise doctor considered two things that had diuretic properties – juniper berries and grain alcohol. So he took the oil of the berries, mixed it with the spirit and called it ‘genever’, meaning juniper. Palatable, inexpensive and an intoxicant – breakthrough medication or not, he had a winner on his hands.

Mother’s ruin: Gin was the intoxicant of choice in mid-eighteenth century England. The ‘poor-man’s drink’ was downed like water in every corner dram shop and became a public nuisance. There were even civic warnings issued: “Drunk for 1 penny, Dead drunk for tuppence, Straw for nothing” – wry, but rather poetic, no? Devoured in large quantities, it made men impotent, women sterile and lowered the birth rate in the country considerably. Hence the nickname.

Gin & Tonic: Picture this: British soldiers sitting in their sweltering colonial camps, battling hordes of persistent mosquitoes and picking up a swatter more often than a rifle. Malaria was rampant, quinine was disgusting and alcohol always (okay, usually) makes everything better. Enter Gin. The uniforms added the juniper-flavoured spirit to reduce the bitterness of the quinine. Over time, tonic replaced the quinine, they threw in a little sugar and a wedge of lime and the world was a happier place. G+T: 1 Mozzies: 0 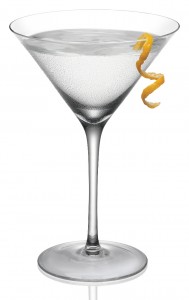 The Martini: He may have liked them “shaken not stirred”, but Bond also liked them vodka based. The original, though, involves a combination of gin and white vermouth.

Pour the ingredients into a mixing glass filled with ice cubes. Stir for 30 seconds. Strain into a chilled cocktail glass. Garnish with the olive or lemon twist. 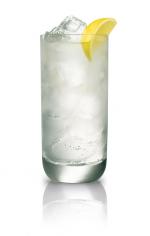 Tom Collins: “Have you seen Tom Collins?” they would ask. No, because he didn’t exist. The drink that was named after a practical joke – The Great Tom Collins Hoax of 1874.

Combine gin, lemon juice, simple syrup, ice and shake until chilled. Strain into a tall glass. Top up with club soda and garnish with a lemon wedge. 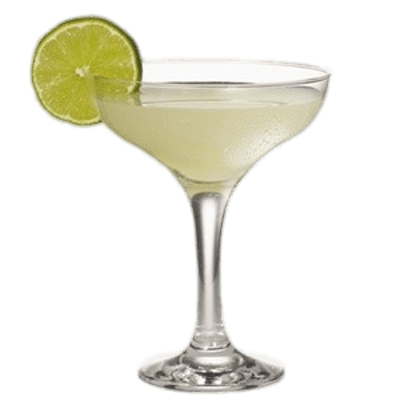 Gimlet: The story goes that a British Navy surgeon invented this cocktail as a way to entice his crew to take their daily portion of lime juice in order to fight scurvy.

Shake with ice and strain into a cocktail glass. Yup, it is as easy as that.

A version of this article, written by Karina Aggarwal, first appeared in GQIndia 2012.