Cointreau will always remind me of Christmas.

My first memories of the orange liqueur were watching the adults at home sip on it after midnight mass while we kids occupied ourselves with the presents under the brilliantly lit tree. The unusual square brown bottle sat atop the bar peering over us. My first whiff of it and I understood why Cointreau was a Christmas favourite. The unmistakable tang of orange was the perfect complement to the aromas of Xmas pudding, spiced cookies and pine cones that invaded every corner of our home.

The ORIGINAL Triple Sec, the clear, mildly bitter liqueur is flavoured with the peel of sour and sweet oranges from Curacao and Spain.

In 1849 Adolphe and Edouard-Jean Cointreau, famous master confectioners, established a distillery in Angers, France where they created spirits using local fruits. In 1875 Edouard Cointreau, son of Edouard-Jean, distilled what later became famous as ‘Cointreau’ from sweet and bitter orange peel  and invented the characteristic square bottle. In the decades that followed Cointreau became the Triple Sec at the heart of many classic cocktails.

This Christmas let’s go back to the classics. Watch as Cointreau’s Ambassadress, Dita von Teese takes you through the story behind some of the traditional recipes. If you’re feeling a little more adventurous try Global Brand Ambassador for Cointreau Richard Lambert‘s Cointreau Caviar recipe.

Shake and strain into a salt rimmed margarita glass.

Garnish with a slice of lime.

Shake with ice and strain into a chilled martini glass. 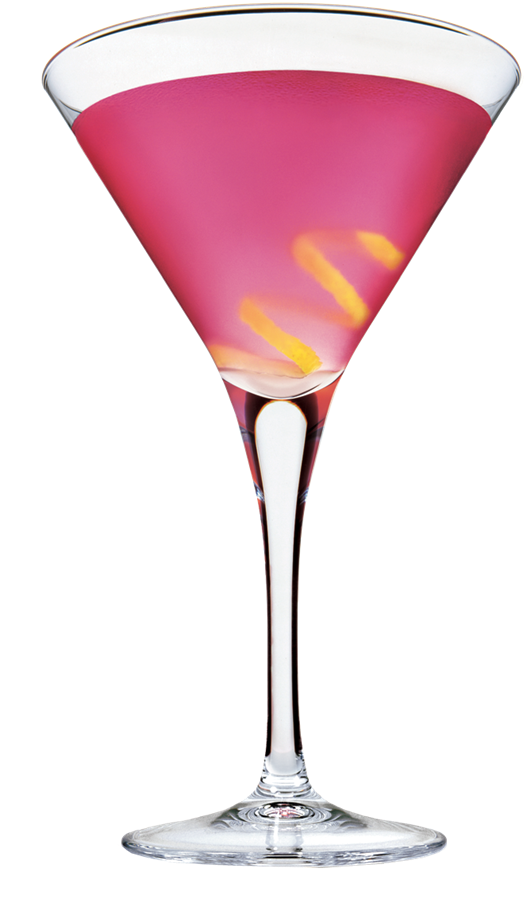 Shake and strain into a chilled martini glass.

Garnish with a twist of orange.