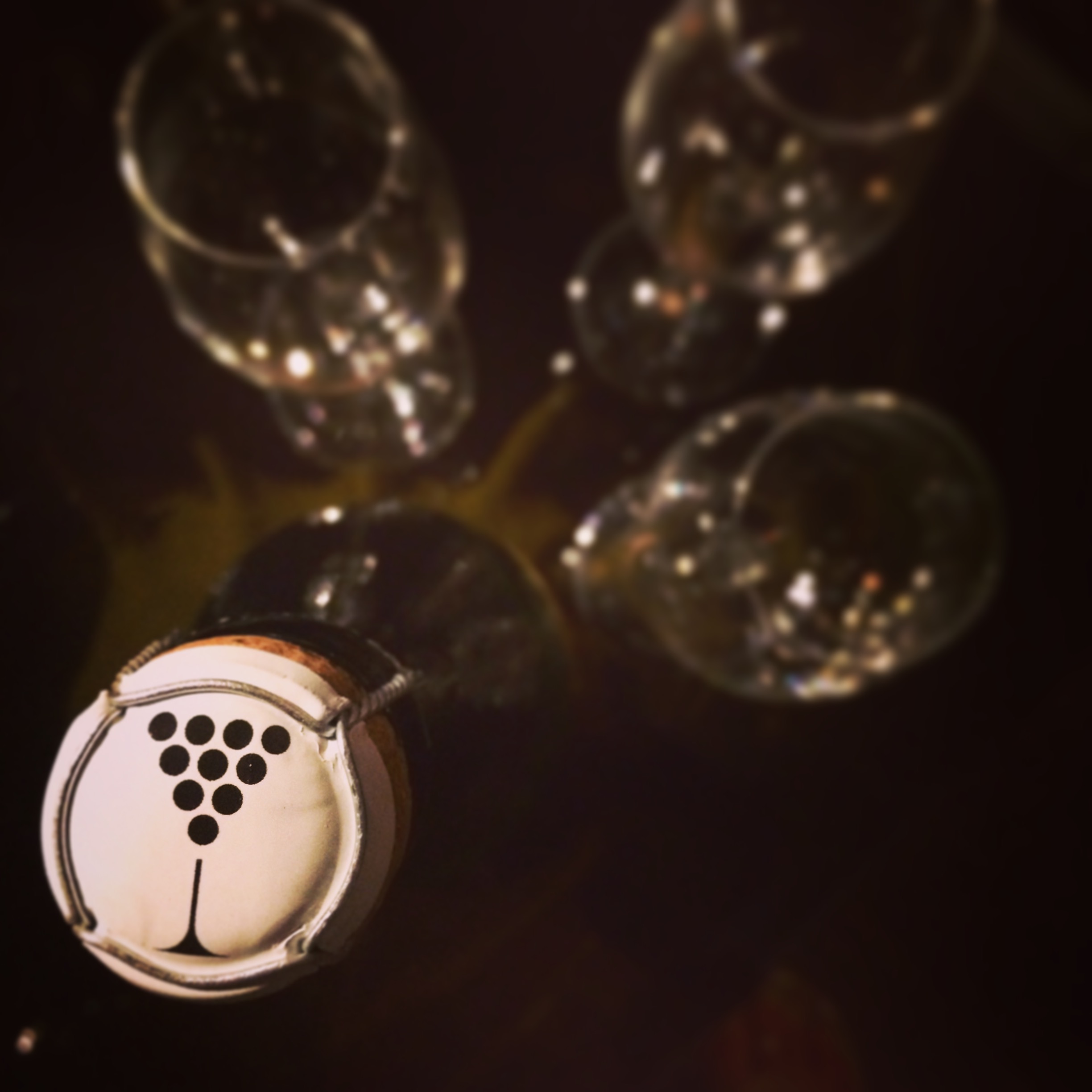 There’s a new bubbly in town folks. And this one’s from York.

I’ve always liked the personality of York’s wines. Clean and well-made, they convey honesty and hard work. The Gurnani brothers – Kailash (winemaker) and Ravi, run the show at their Nasik winery.

Their most recent release is the York Sparkling Cuvée Brut. Their first attempt at a sparkling wine, this one hasn’t hit the market yet. I was one of the first few to taste the bubbly two days ago.

When you think of sparkling wine made in the traditional method you don’t think of fruit. Broadly speaking, fruitiness on a sparkling wine is more associated with Prosecco or wines made in the Charmat method (in a stainless steel tank). Wines made in the traditional method which is the same method as that of Champagne (secondary fermentation in bottle) are prone to yeasty, bready flavours which come from the breakdown of the yeast – a process called ‘autolysis’.

York’s Brut fits somewhere in between. The first whiff of the bubbly is filled with fruit. The fruit aromas on the brut are so intense in fact that for a minute they had me confused about the method employed to make the wine. On the palate though the finesse of the bubbles and the hint of autolysis on the finish convey a whole other story. It is refreshing and very pleasant on the palate with a decent effervescence.

I think Kailash Gurnani has been wise in keeping this flavour profile for the Brut. Retaining the fruity aromas makes it easy-to-drink and will certainly speak to a whole market of consumers out there who find sparkling wines from other Indian brands too tart. Drink it chilled and you’ll lose track of the number of glasses you’ve had.

Although as yet unlabelled, I saw the intended label design – clean, elegant and simple. The York Sparkling Cuvée Brut will be sold in Mumbai as early as next month (December 2014) for Rs 975. It is likely to make its way to Delhi sometime early next year. Since this is the first year there are just 6000 bottles so don’t wait too long to get your hands on one.