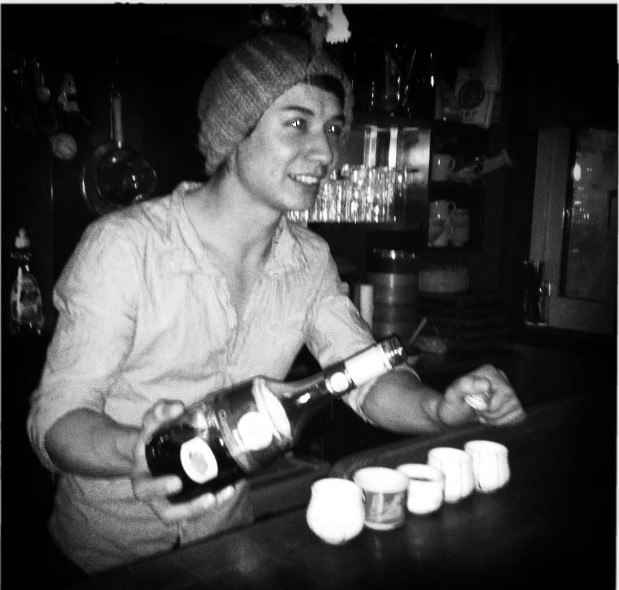 Tom Yau has worked as a bartender in the UK, Japan, Melbourne, Perth and even one shift at Arola in India. He is in Malaysia currently, working at the bar/restaurant called The Greenhouse, and is slated to move to Melbourne at the end of the month. He goes where his job takes him and he loves it! I met Tom at Arola a few months ago and he made me The Last Word, which is now among my Top 5 cocktails. Here’s more about him –

Working out the kinks…

My first job in Australia I spent a couple of weeks thinking there was vodka in Fire Engines. Working in a dispense bar, it took a while to realise this was a kid’s drink! Luckily no one realised what I was doing!

It would definitely involve nudity in numbers and maybe glasses that polish themselves.

It doesn’t require any mixing but a tequila layback is by far my favourite to administer.

Anything tequila. Far too many people still don’t drink it due to an irrational fear and uneducated misconception that you’ll get too drunk. Everyone is scarred for life after one too many shots of Jose Cuervo sometime in their early teens. But tequila is good!!!

To work with, be served by and to serve, boobs win.

Worst thing you’ve seen someone do in a bar…

Apart from the standard vomiting, urinating and assault of the barman, I had 10 wrinkly old men strip down to their boxers and pole dance at a bar I was working at in Japan. Not terrible behaviour, just a tad weird.

The power to clone myself. One to work and one to party. And an indestructible liver.

A duck walks into a bar and asks, “Got any grapes?”

The bartender, confused, tells the ducks that no, his bar doesn’t serve grapes. The duck thanks him and leaves.

The next day, the duck returns and says, “Got any grapes?”

Again, the bartender tells him that, no, the bar does not serve grapes, has never served grapes, and, furthermore, will never serve grapes. The duck, a little ruffled, thanks him and leaves.

The next day, the duck returns, but before he can say anything, the bartender begins to yell: ”Listen, duck! This is a bar! We do not serve grapes! If you ever ask for grapes again, I will nail your stupid duck beak to the bar!”

The duck is silent for a moment, and then asks, ”Got any nails?”

Confused, the bartender says, “No.” 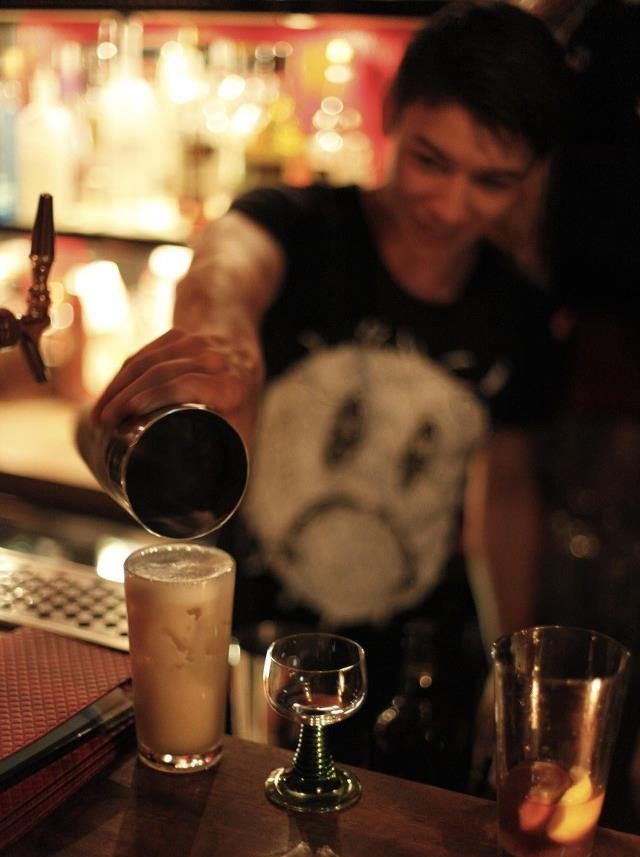