I feel like I’ve been gushing about the Indian craft beer scene a lot lately. But I’ve had good reason, and now here’s another. We’ve just had our first legit Indian craft beer competition! Here’s how it went down. 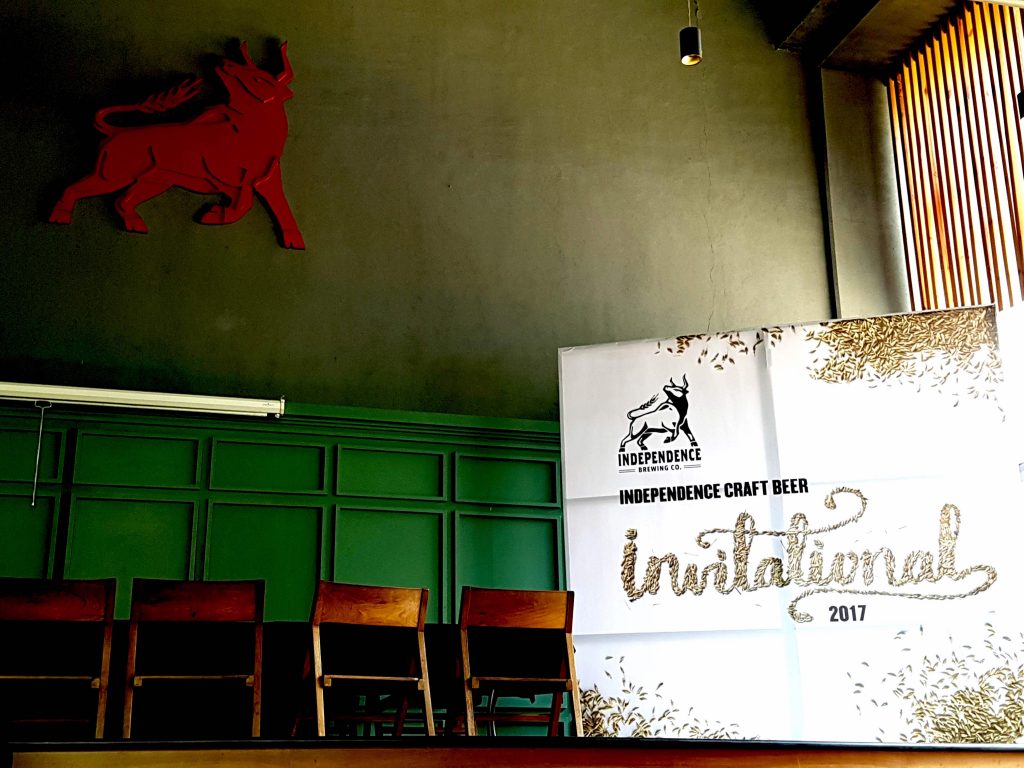 The ‘Independence Craft Beer Invitational 2017’ was organised by Pune’s Independence Brewing Company (IBC) and saw entries from breweries across Mumbai, Pune, Bengaluru, Haryana and Kolkata. 76 beers across 9 categories were judged on the 27th and 28th of May 2017 by a panel of 7 professional brewers, following BJCP (Beer Judge Certification Program) which is an international set of guidelines for beer styles.

“Our aim was to foster a spirit of healthy competition within local craft breweries. Also, that we all may constantly strive to bring a better product to our consumers. Some bragging rights too!” said Shailendra Bist, Co-Founder and Head Brewer, IBC.

I have my reservations regarding a lot of beverage awards that have been doing the rounds lately when it comes to how fair and objective they are. Bist and team addressed these issues with a detailed set of rules, including: all beers were tasted blind; at least 5 entries per category were judged and in cases where a judge’s beer was entered in a category, his score for that beer was discarded; all judges voted to keep/discard the lowest score in any category and the final ranking was based on an average score achieved by each beer.

I’m so glad that IBC has initiated this, certainly a step in the right direction for our craft beerscape (but also a little jealous because I couldn’t be there to witness it first-hand). 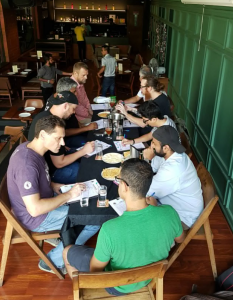 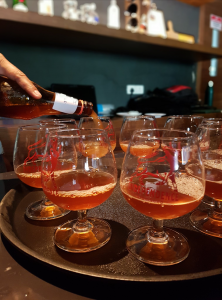 ← Win a Witlinger Beer Party!
Gigglewater Live: An evening with The Balvenie →