This post is a little overdue. On  January 21, 2012 York Winery celebrated its second edition of the wine and music festival called York Live.

My first visit to the festival and I have to say, it was a blast. York’s quality wines combined with a well organised event and a truly stunning musical line-up, this is one party  no one wanted to leave.

Even though the music started after a delay of a couple of hours, Something Relevant, in true form, set the mood for what would be a great night ahead. I really enjoyed Nepali singer-songwriter Ayush Shrestha’s set too. He’s also performing at Sulafest next week so am looking forward to hearing him again.  Finally ShriLektric and headliner Karsh Kale ended the night with a bang. They managed to get everyone on their feet, crowding in front of the stage, asking for more. 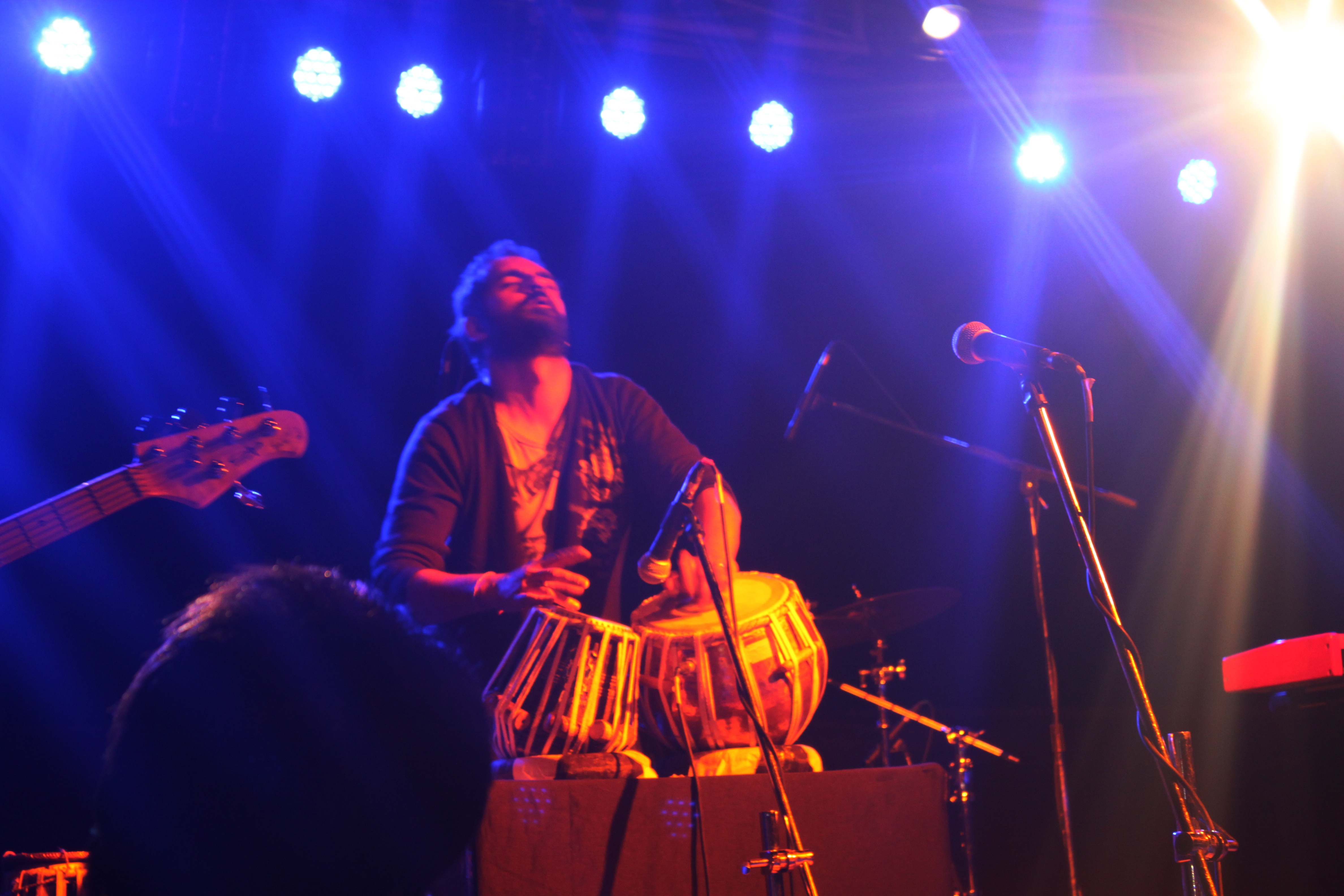 Another great thing about York Live was the pricing of the wine and beer (Budweiser cans @ Rs.150).  The York wines were very reasonable, nicely chilled and oh so good! Everyone started the day with a glass in their hands and ended it sipping straight out of  bottles. My choice for the night was the Sauvignon Blanc, but I brought back with me  bottles of Zinfandel Blush (Rosé) 2009, Reserve Shiraz 2009, Sauvignon Blanc 2009 and Chenin Blanc 2009 to stock up the cabinet at home. There was quite a variety of food counters set up too serving everything from pasta to kebabs to dosa.

Unfortunately, the festival wasn’t as well attended as expected. The 600-700 visitors that did make their way to Nashik were treated to a tour of the winery by York Winery owner Ravi Gurnani and Nikhil Agarwal of All Things Nice.  I’m hoping word gets around before next year’s installment to make it a bigger success, because just as Ravi envisioned it, York Live really is a celebration of all the good things in life.