Space-aged whisky – how’s that for a new malt trend!

Suntory, owner of the famous Japanese malts Hibiki and Yamazaki has just announced that it will send its whisky to the International Space Station in an attempt to understand how whisky ages in zero gravity conditions. 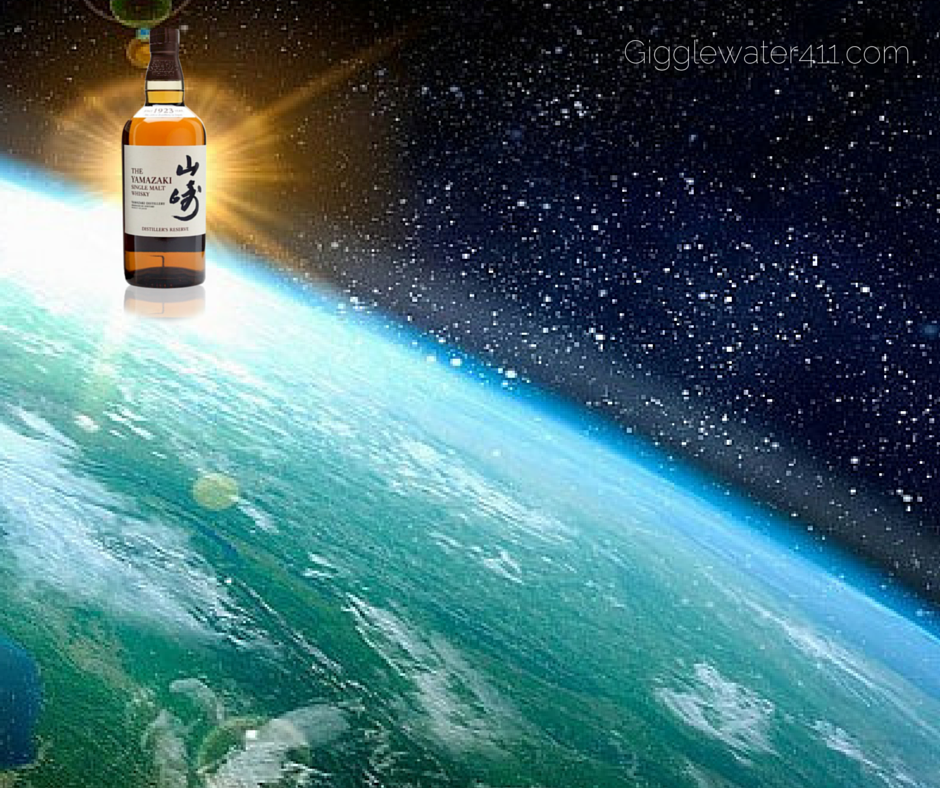 One giant leap for malt…

Research has found that whisky aged in an environment with minimal temperature change, and little movement makes it ‘mellower’. Suntory plans to send glass flasks containing different samples including a 21-year-old single malt, a recently distilled beverage, and the Yamazaki Single Malt Sherry Cask 2013 (which won the title of “Best Whisky in the World” in Jim Murray’s Whisky Bible 2015). Of the flasks that will arrive at the space station on August 16th, one batch will return in a year and a second batch will be left to age for two years or more. Although, I’m still wondering how the whisky will age in a glass container. Perhaps there are woodchips added to facilitate proper maturation.

To infinity and beyond!

In 2011, 20 vials (with wood particles) produced by Scotch distillery Ardbeg boldly went where no whisky had gone before. They orbited the Earth for three years at over 17,000 miles an hour. They returned to Earth safely in September 2014. Since then their director of distilling, Dr Bill Lumdsen and his team have been evaluating the effect the microgravity environment had on the vials by comparing them against a control sample that spent the same time ageing in the Arbeg warehouse. I haven’t come across any conclusive results yet, but apparently one vial of the space-aged Ardbeg is set to go on auction at the end of 2015. You know, just in case you want to start saving.