VIDEO: How to Saber a bottle of Champagne

Sabering’ or ‘Sabrage’ is the technique of removing the neck of a Champagne bottle with a knife or sword, in one swift movement .

It’s a definite head-turner but also quite dangerous. The pressure created by the carbon dioxide in a single bottle of Champagne equals 90 psi (620 kilopascals). To put it in context, that’s as much as in a truck’s tyre. If not done the right way it could take an eye out, or even worse!

Now that I’m done with the disclaimer here’s the simple and safe 5-step routine I follow.

If the first strike doesn’t do it, try again a couple of times. If it still doesn’t work it’s best to open it the normal way because too many blows may cause the bottle to explode. And as with everything, practice makes perfect.

Let me know how your sabering attempts go. 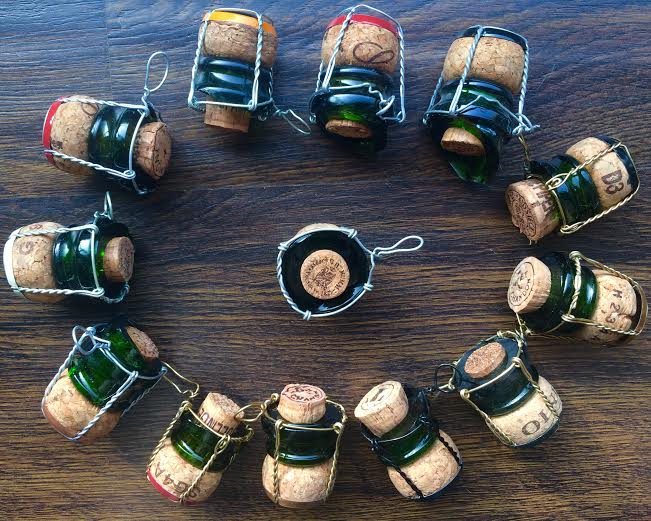 A few from my sabrage repertoire

← Bira91 soon in NYC
VIDEO: All About Indian Single Malts →