Tomorrow (November 2nd) I hope all roads in Mumbai lead to Wodehouse Gymkhana which will host Tapped. If you don’t know what Tapped is or haven’t planned on visiting, shame on you.

Even though I’m in Delhi now, I’ve been piecing together bits of what’s in store and there are a few things I’m especially excited about. So if you’re looking for fodder for your Facebook, Twitter and Instagram accounts, here’s what you should hit up first. 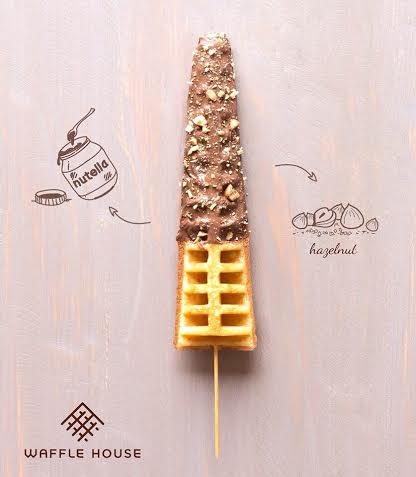 So have fun and if there’s something you love at Tapped, tweet me (@giggle_water) and let me know. Cheers!